I need more time for 'No Time'!

No Time is a Back-to-the-future Sandbox game. There's not much more needed to 'properly' describe the game, It's rather self-explanatory with just this sentence. 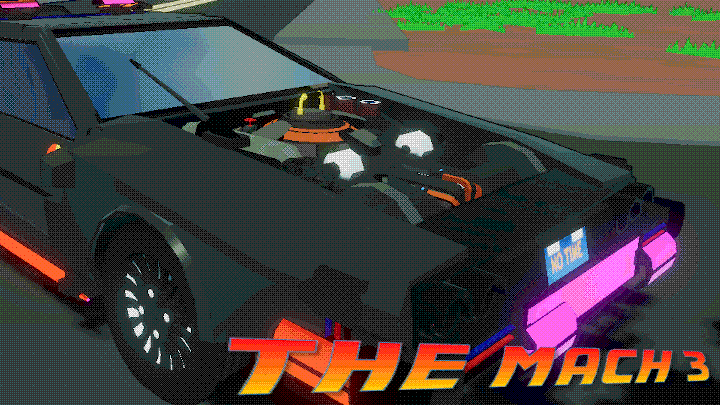 With your trusty Mach 3 (Pictured), duely modified to reach 90+ mph, you dart from time period to time period - year to year - to accomplish various goals.
These goals may be suggested by the game's story-line, although, as is typical of sandbox games, you're not forced to do any of it. Want to see the evolution of humanity's development on Pine Island? Dial in 1750 and be on your way. Wonder what the distant future of 2020 is like? Dial that in and see the wonderous flying cars of the future - All nuclear powered of-course!

However, there are a few things you should consider before surfing the space-time waves of sci-fi glory. First things first, this requires a lot of energy. In the game, there's a few sources of fuel.
The first one you'll come across and have to use, is plain old uranium. Plug it into the fission reactor of your TDU, and reach 70mph to be on your merry way. However, as science progresses, Fusion reactors are possible.
You can either travel to that future and pick yourself up one for $45, or you can get your buddy Edward to program your Mr. Crafty. Personally, I'd recommend you grab yourself a fusion reactor ASAP. The Sir Atom addon means that you'd have to almost be trying to get stuck in the past.

And it's absolutely vital that you pack enough fuel for your adventures, Talking as someone who's gotten themselves stuck in 1 AD with no signs of civilisation or Uranium, you're going to feel like a right goof if you don't. Usually, I keep 2014 as a sort-of hub time, where I reside for the most-part. Whenever I go out, I either charge my fusion cell (Which allows 1 round-trip at full charge), or I make sure I've got at-least 2 canisters of Uranium1.
That's why I reccomend the Sir Atom, it allows you to refuel in almost any time period, as it converts organic material into energy. It does need the fusion reactor, however. 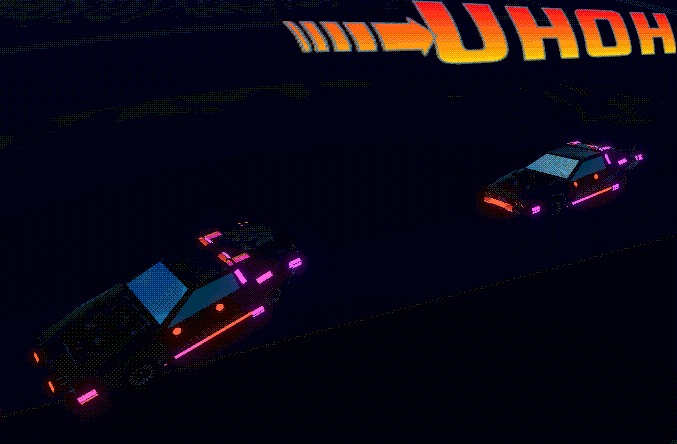 The whole game is still in early access, so there's some jank here-and-there, but over-all, it's quite good. Even in this early-acess state, there's a lot of gameplay.
Most of the criticisms I have for the game are already present in the steam reviews, So I'll try and bring new ideas to the table.
Of-course, I won't be criticising the bugs, but probably reporting them somewhere (If I remember to)!

Over-all, despite these issues, the game's still pretty solid.
Were I to rate it under a number/star, I'd give it 4.5/5. Losing half a mark because of some opportunities not taken, and some bugs I've encountered.